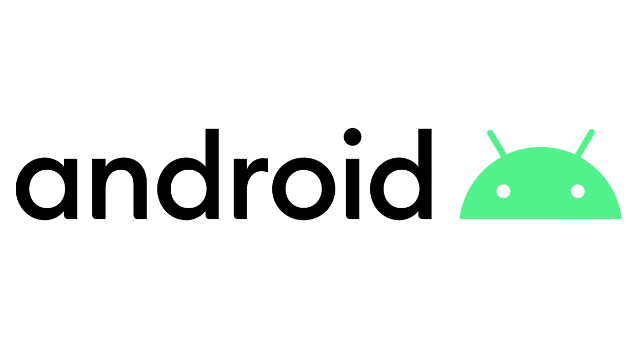 As compared to other smartphone platforms, Android has the largest installed base worldwide. In excess of 190 countries, Android is the driving force behind hundreds of millions of mobile devices. By 2021’s end, it has captured almost 71% of the worldwide market, and its dominance is just expanding. Android, which is built on a customised Linux kernel and other open-source software, was created for the first time by a corporation going by the name Open Handset Alliance. At first funded by Google, the company was eventually acquired by Google in 2005. The first commercially available Android-powered device was introduced to the public in September 2008. Android has become the go-to mobile operating system due of its extensive feature set. Numerous manufacturers provide Android-compatible smartphones because of their popularity, ease of use, widespread community support, and extensive customization options.

Therefore, there has been a dramatic uptick in the demand for Android mobile app development, and businesses are on the lookout for talented programmers with the appropriate combination of skills. Android was originally conceived as a mobile operating system. Android, however, has become an absolute set of software for all devices such as tablets, wearables, set-top boxes, smart TVs, notebooks, etc., thanks to the development of code libraries and its appeal among developers from a wide variety of domains.

The open-source nature of the Android operating system enables it to provide an enormous number of features, some of which are detailed in the following paragraphs. 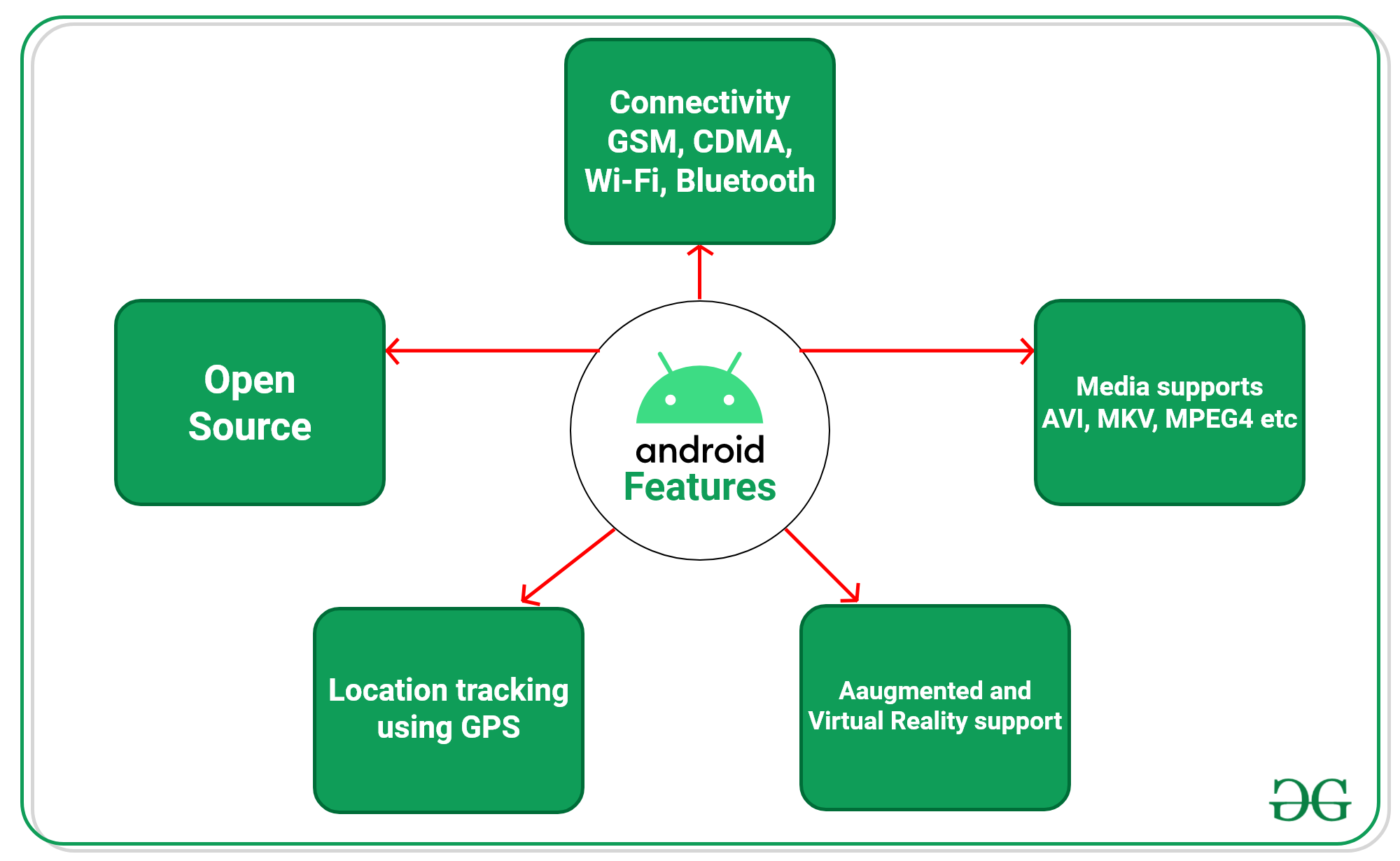 Although Google made its initial public announcement of Android in November 2007, the operating system did not become available to the public until September 23, 2008. The HTC Dream, which ran Android version 1.0, was the first handset to offer Google’s mobile operating system to consumers. Since then, Google has launched a large number of new versions of Android, including Apple Pie, Banana Bread, Cupcake, Donut, Éclair, Froyo, Gingerbread, Jellybeans, Kitkat, Lollipop, marshmallow, Nougat, and Oreo, all of which have additional functionalities and brand new features.

The following table shows the version details of android which is released by Google from 2007 to date. 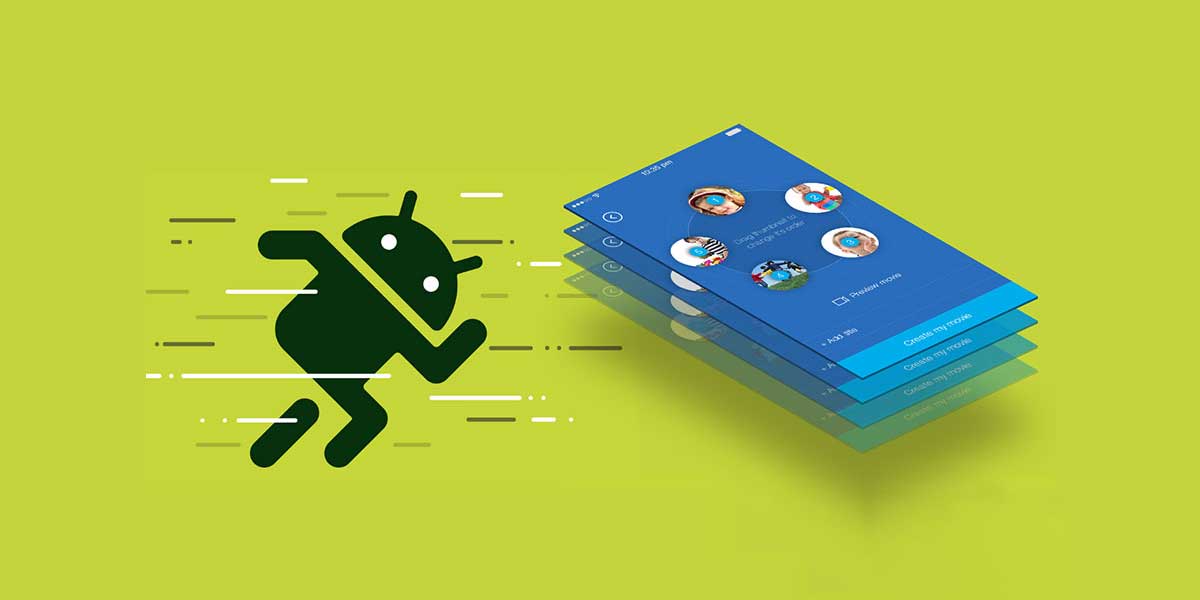 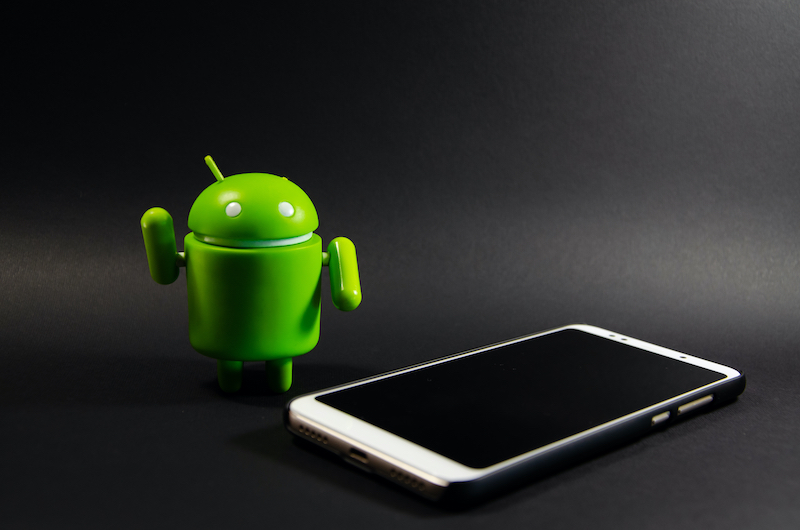 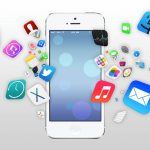