The gaming industry, which is currently worth $200 billion, is arguably one of the most important and innovative sectors in technology today. Its significance in terms of culture, social networking, and entertainment cannot be overstated. The term “entertainment industry” is no longer limited to Hollywood and the film industry, as gaming now provides one of the most immersive and awe-inspiring forms of entertainment to more than three billion people worldwide.

Nobody could imagine what the gaming industry would blossom into when they were messing around with Pong joysticks in their basements and competing against their friends for the highest Pac-Man scores in the 1970s and ‘80s. These simple games would turn out to be the bedrock of today’s gaming industry and instant cultural phenomena.

The current gaming industry, led by ever-expanding gaming companies, is pushing the boundaries of technology to create cutting-edge and highly immersive entertainment experiences. Not only are new consoles, PCs, and devices constantly being released, but we also have the opportunity to watch some of the best gamers in the world compete in the esports arena and online via streaming platforms such as Twitch and Mixer.

Streaming video games has also been a huge success for the gaming industry and gamers alike. Individual gamers can livestream their in-game play to subscribers all over the world using streaming platforms such as Twitch and

This breakthrough has enabled millions of streamers to build a fan base, interact with one another, and monetize their gaming abilities. Streaming has become so popular that Twitch, the most-watched game streaming platform, alone will have nearly 1.5 billion minutes of watchtime in 2021. Tyler “Ninja” Blevins, a breakout success in the streaming industry, has been able to make upwards of $10 million per year just from the fans and endorsement deals that come with running a popular streaming profile.

PCs have seen a meteoric rise in popularity, with nearly 1.8 billion people using computers as their primary gaming tool by the end of 2022. The goal of gaming computers is efficiency. Gaming PCs have their own dedicated RAM space, GPUs, and cooling systems to help them run games in real-time efficiently. These beefed-up computers can handle graphically demanding games and can even help streamers who need a reliable system to manage gaming at a high level while also livestreaming their gameplay. Games like Fortnite, League of Legends, and Minecraft have helped to make gaming one of the world’s most popular forms of entertainment. 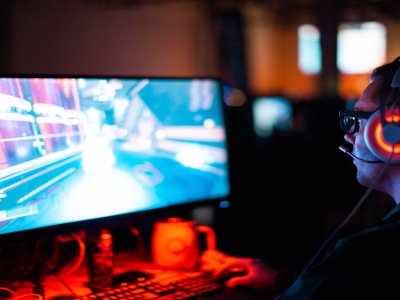 Is Hyperoptic good for gaming?

Hyperoptic They’ve been the ones to usher in the era of advanced... 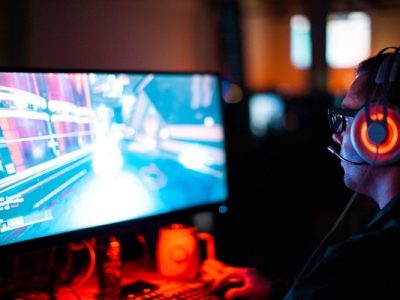 The introduction of technology has brought about positive effects in several... 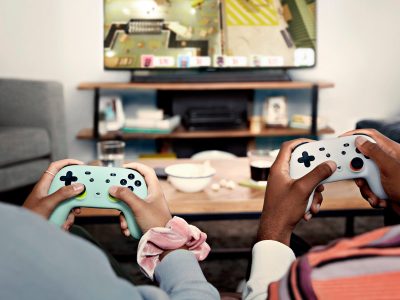 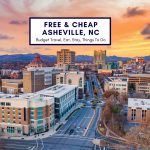 The Art of Event Organization: How to Create a Memorable Vacation in Asheville, North Carolina 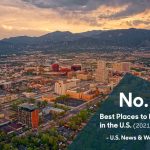