The fact that Digital Transformation is a cultural process that relies on technological tools has been stated sufficiently in all contexts where the term is used. But what mobile technologies have been one of the tools that have enabled these processes to be accelerated and massified? It is a recognition that is frequently overlooked, but it cannot be avoided.

When discussing mobile technologies, the average user’s (and possibly the most advanced) first thought is of the smartphone, which is the quintessential mobile device. You also take into account tablets, laptops, and, from time to time, an increasing number of Internet of Things devices. This is a rapidly growing trend that includes teams like w (simply put, ‘wearable technology’ such as smart watches and bands), health monitors, tracking devices, glasses that function as a multimedia station, and so on.

Although we are already accustomed to our cell phones ‘talking’ to our watches, smart light bulbs, and refrigerators that know when the milk is running low (even if there are still no supermarkets in the country that carry milk when the refrigerator launches the alert), the promise of all devices connected to each other at any time will transcend geographic boundaries, time constraints, and even paranoia, which manifests itself in privacy and security concerns.

Clearly, connectivity is a concept that is inextricably linked to mobility. As a result, it would be unfair not to mention the telegraph and telephone eras when discussing the history of mobile technologies (invented by Antonio Meucci, although first patented by Alexander Graham Bell).

But true mobility began to manifest itself when all devices began to lose physical connections and users began to see themselves surrounded by waves that circulate in all bands of the electromagnetic spectrum; we walk in the middle of them even if we don’t see them, and they are the ones that allow us to answer a call on the bus – as long as it is safe to do so, of course -, and watch the Colombia team play in any country in the world thanks to the transmission. 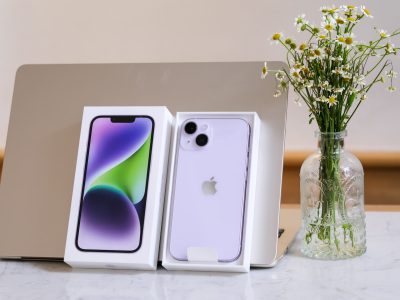 Black Friday is just around the corner, and that means it’s time to start... 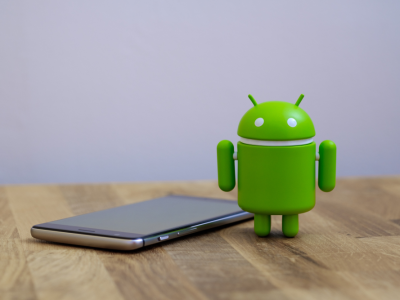 Arguments over which smartphone is better, the iPhone or Android, persist. One... 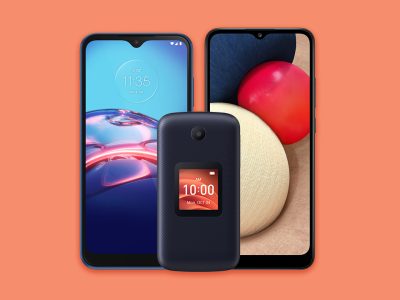 Don’t you think today’s cellphones are great? When compared to... 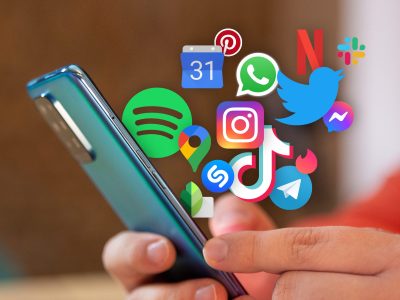 Top 5 Android Apps (FREE) Although some come with subscriptions or brief... 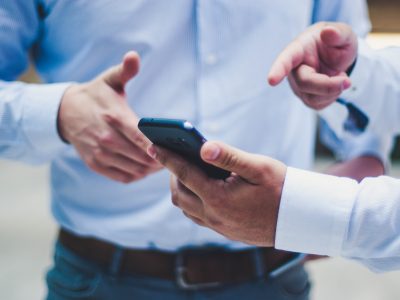 Impact of Mobile Gadgets on Business

As we approach 2022, we will be entering the most mobile-first environment we... 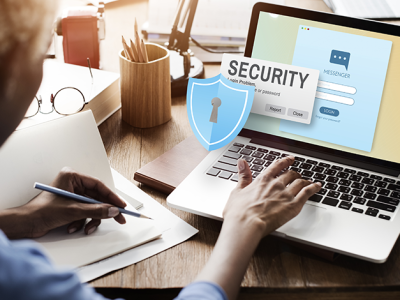 Most individuals use social media to stay in touch with friends and have fun.... 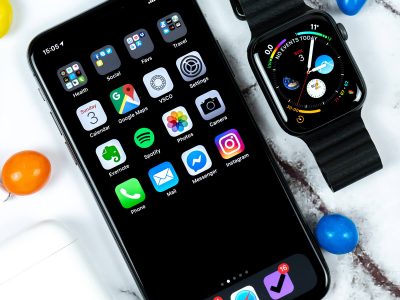 Ultimate Gadgets Guide + What Is Hot This Season

Far far away, behind the word mountains, far from the countries Vokalia and... 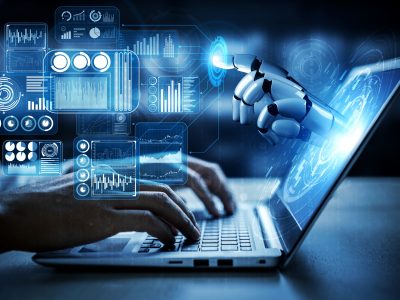 You Will Necessarily Want to Know About These Technologies

Technology is evolving at an exponential rate, and when a new decade begins, we... 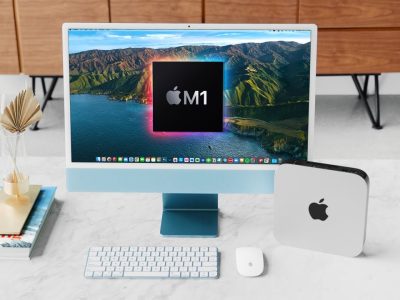 Apple iMac M1 Review: the All-In-One This is an iMac unlike any other... Technologies that Serve the Community

Technology is being used by forward-thinking organizations to better manage... 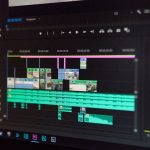 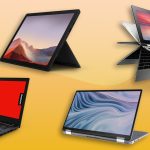