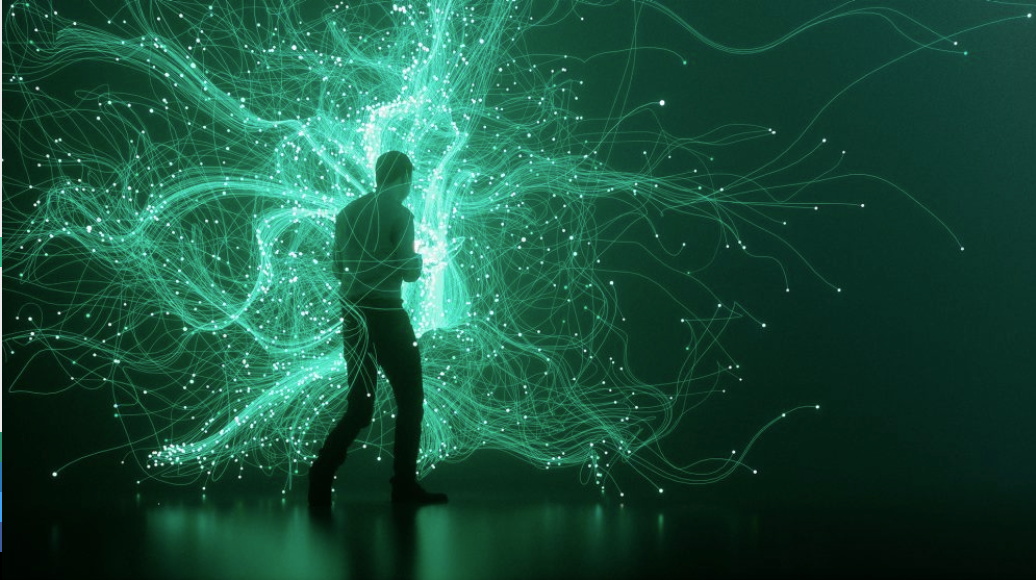 Think your car is great? Interested in film? You like your doctor and your bank, right? You can credit a supercomputer for that.

You don’t need a weatherman to tell you which direction the wind blows, as Bob Dylan so astutely put it. A supercomputer is necessary for long-term forecasting, predicting the route of a Category 5 hurricane, or simulating the damage from decades of climate change.

A supercomputer is exactly what it sounds like: a system with thousands of processors working in parallel to process unfathomable amounts of data at lightning speed.

Some of humanity’s most intractable issues are being attacked by scientists employing these electronic animals. Sierra, a supercomputer at Lawrence Livermore National Laboratory, is used for anything from modelling the human heart to predicting the blast radius of thermonuclear bombs. Summit at Oak Ridge National Laboratory is being used to model supernovae and improve battery technology. The upcoming exascale supercomputer Aurora at Argonne National Laboratory could facilitate brain mapping and nuclear fusion research.

Most people don’t realise how much of an impact supercomputers have on our daily lives right now. Many of the tasks that we do on a daily basis, such as checking the weather, travelling to the doctor, watching a movie, or managing our finances, have benefited from the innovations made possible by high-performance computers (HPCs).

Weather: Do I need an umbrella? 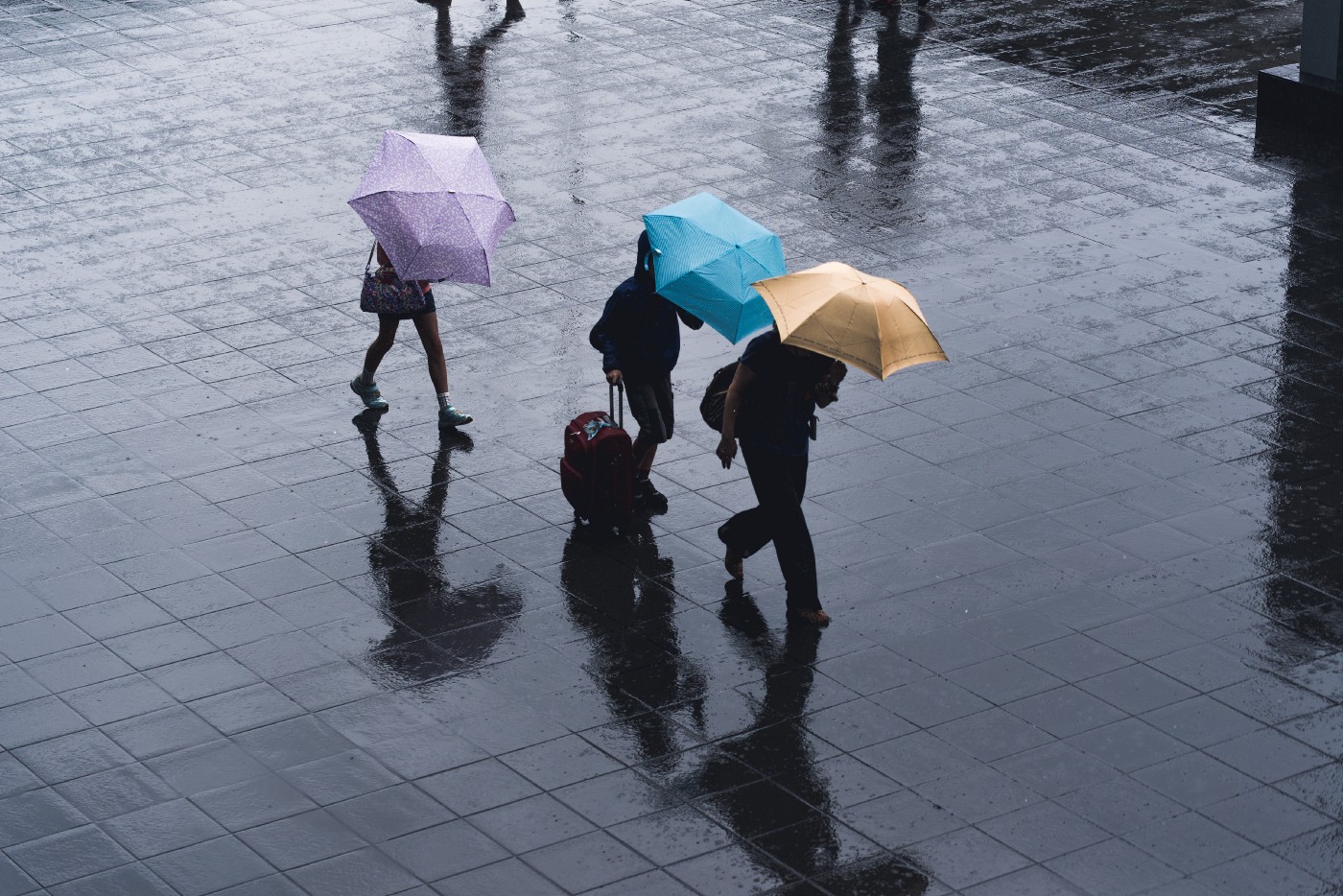 Every every second, 2 x 1044 molecules (that’s a 2 followed by 44 zeroes) collide with one other in the atmosphere of the earth, which results in the phenomenon that we refer to as weather. In order to accurately predict the interactions of even a small portion of these particles, billions of calculations are required.

In April of 1950, the Electronic Numerical Integrator and Computer at the University of Pennsylvania made history by producing the first accurate forecast of the weather for the following 24 hours. Many people believe that the ENIAC was the first general-purpose computer and that it was initially constructed during World War II with the intention of calculating the trajectory of ballistics.

By the middle of the 1950s, it was regular practise to create forecasts using a computer. Both IBM and HPE Cray have provided the National Weather Service with a pair of room-sized supercomputers, each of which is around 10,000 times more powerful than the device you are using right now to read this. The accuracy of weather forecasts has progressively increased over the course of several decades. The estimate for the next five days is normally accurate 90 percent of the time, however the projections for the next ten days are still only correct slightly more than half of the time. If you are going on a long vacation, you should bring an umbrella with you just in case it rains. Supercomputers have been contributing to the automotive industry for more than three decades, assisting in the development of vehicles that are quicker, safer, and more energy efficient. In the late 1980s, Japanese automobile manufacturers started making use of HPCs. When designing the aerodynamic “Aero-Wave” roofline that was featured on the 1993 RX-7 sports vehicle, Mazda used a Cray supercomputer that cost $8 million. In addition, General Motors made the investment in a supercomputer in the year 2004, with the intention of simulating the outcomes of car accident tests. When we enter the era of autonomous vehicles, high-performance computing systems will play an even more important part in the process of teaching a car’s artificial intelligence systems how to differentiate between a trash bag in the middle of the road and a baby carriage.

You can also credit supercomputers for the fact that you are able to pull into a petrol station to fill up your tank. Petrochemical companies are using three-dimensional seismic models to improve their ability to forecast the locations of oil deposits. And when you finally decide to trade in that gas guzzler for an all-electric vehicle, it’s possible that a supercomputer was instrumental in the development of batteries that give electric vehicles a longer lifespan.

Medicine: The AI doctor will see you now Artificial intelligence (AI) and supercomputers are being used by researchers in the medical field to develop digital twins of human organs. The purpose of this endeavour is to study how these digital organs react to therapies before administering them to their flesh-and-blood counterparts. In the present day, Hewlett Packard Enterprise’s Blue Brain 5 is contributing to the mapping of the 88 billion synapses that are located within the neocortex of mice. This is an essential step toward comprehending the human brain.

In the end, it is anticipated that high-performance computing will usher in a new era of customised medicine. In this type of medicine, patients would receive therapies that are tailored specifically to their genetic make-up.

Financial services: You can bank on it 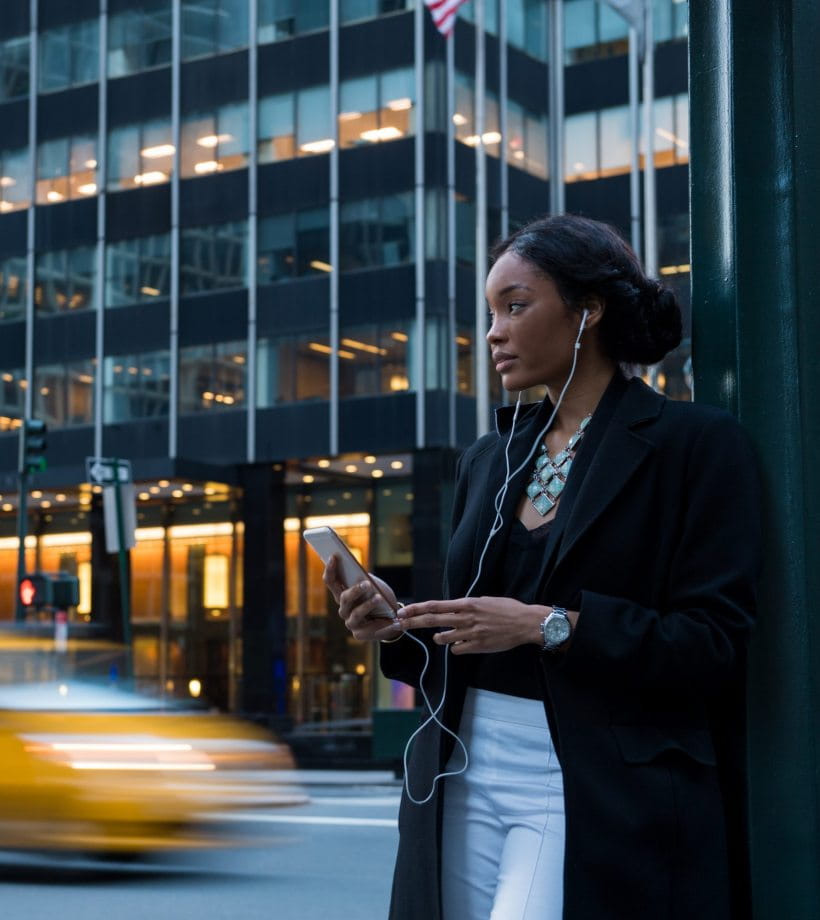 Have you ever used your credit card in a foreign nation and then, a few minutes later, received a phone call from your bank requesting you to verify the purchase? If so, what happened? This is because an algorithm for machine learning that is being executed on a high-performance computer has your back. A significant amount of processing power is required in order to detect the possibility of bank fraud as it is occurring. For instance, MasterCard processes 165 million transactions every hour while simultaneously applying roughly 2 million different rules to each and every one of those transactions. And it does all of this in a matter of seconds.

The assessment of credit risk, the evaluation of investments, the verification of regulatory compliance, the prediction of pricing, and the management of high-speed trades are some of the additional ways that financial services institutions use supercomputers in addition to detecting and fending off cyberattacks. And the next time you contact the customer service line for your bank, it’s possible that the phone may be answered by an AI-driven bot that can analyse how you’re feeling and connect you with the appropriate representative.

Entertainment: What do you want to watch tonight?

It is extremely difficult to locate a big motion picture that was released within the past few years that did not use computer-generated imagery in some kind. In 2018, films that relied only on computer-generated imagery (CGI) took in approximately $6 billion at the worldwide box office. In addition, the necessary amount of computational power increases in proportion to the level of sophistication of the animation. To create the image of Baymax, the doughy white protagonist of Disney’s “Big Hero 6” (2014), a supercomputer with 55,000 cores was used to simulate 10 billion rays of light bouncing off each object. Baymax was rendered using this image.

Then there was the musical “Cats” (2019). The less words that are used to describe that, the better.

However, computer-generated imagery films have been around for a lot longer than you might imagine. The opening title sequence of Alfred Hitchcock’s “Vertigo” (1958) was created with the help of an anti-aircraft targeting computer from the time period of the Second World War. It wasn’t until 1984’s “The Last Starfighter” that supercomputers were given a leading part in a motion picture. For that film, a Cray X-MP was utilised to produce 27 minutes of special effects footage.

Astronomy: The sky’s the limit 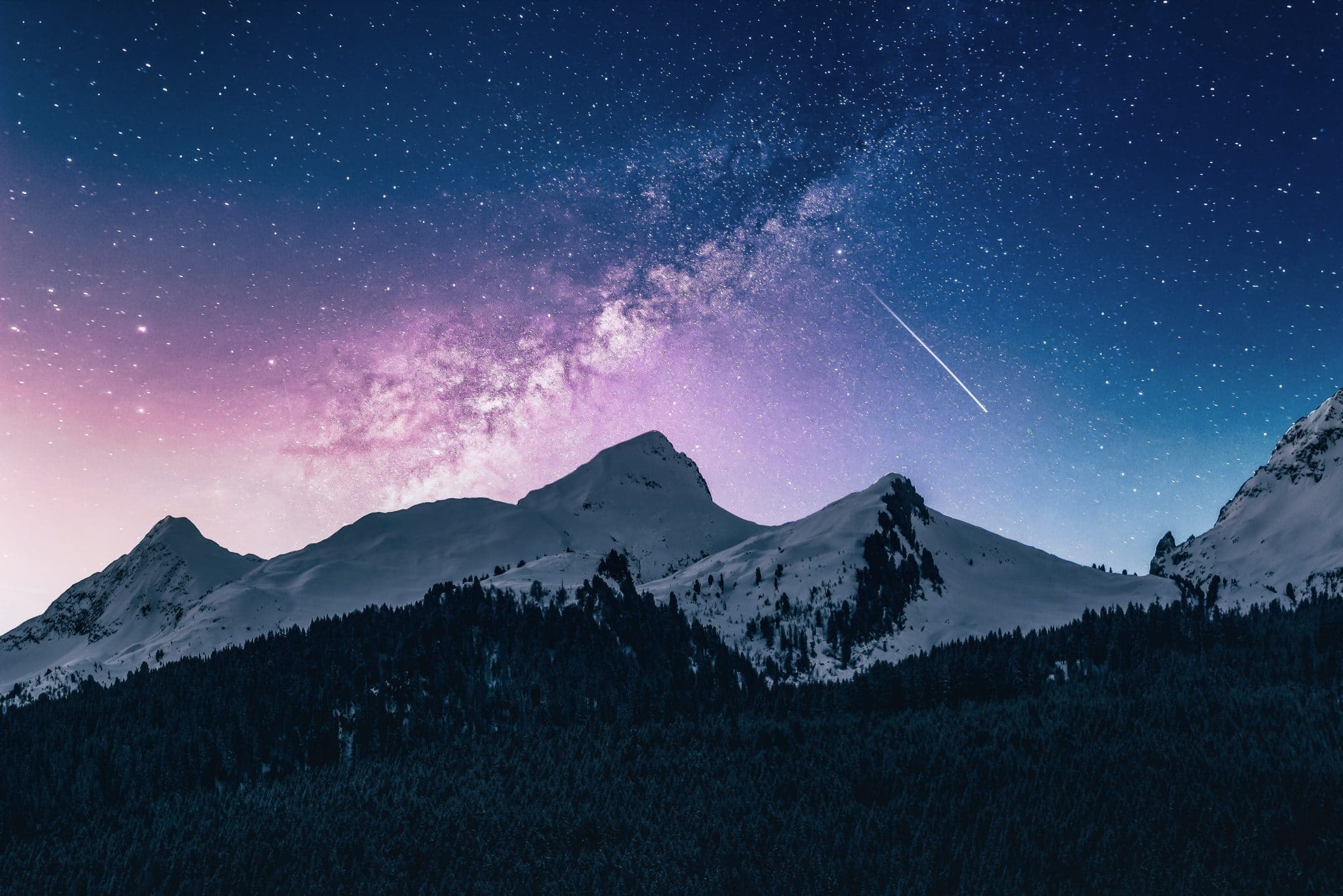 When we use our eyes and sometimes a telescope to look up at the night sky, we are actually looking back into the recent past. When astrophysicists do it, it’s like peering back in time 13 billion years. They use supercomputers to mimic what the universe was like just after the Big Bang and try to piece together what it looked like. High-performance computing systems have been put to use to predict the birth of galaxies, investigate the inner workings of black holes, and shed light on the mysteries of dark matter.

It is possible that this will be the most significant and far-reaching impact that supercomputing will have: the ability to alter our understanding of how the universe was generated, as well as our role within it. 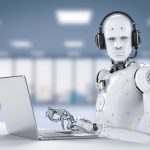 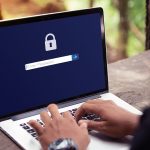