5G wireless has many uses, but it is not a singular technology. Its potential for ground-breaking speeds is driven by a combination of technologies, such as the following cutting-edge antenna technologies:

Understanding 5G requires an appreciation of each of these technologies.

The 4T4R antenna idea is well-established in wireless technology and represents a significant advancement over the “whip” antennas commonly found on vehicles in the 1980s. To achieve decorrelation between the signals carried by each antenna, 4T4R makes use of a number of antennas that are either aligned orthogonally to one another or are separated by some distance. The 1T1R concept of 2G wireless transmission was followed by 2T2R antennas, and then 4T4R antennas, with the advent of 4G wireless.

Multi-antenna systems are now used more frequently in base stations than in handsets. While 4T4R antennas are now nearly a decade old, the fundamental idea behind them remains the bedrock of our wireless network infrastructure. 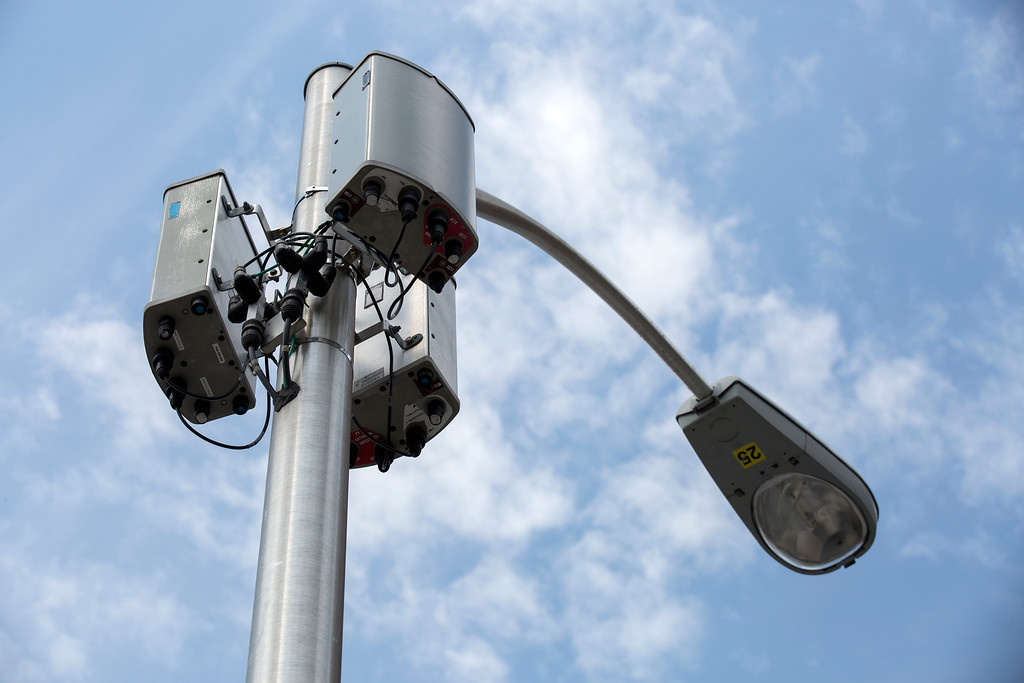 Available spectrum, data efficiency, and communications density are the pillars upon which wireless data throughput rests. Due to 5G’s utilisation of a wider range of the electromagnetic spectrum, the efficiency of 5G communications is increased by around 10% compared to 4G. Small-cell antenna packages can be used to transmit low-power signals over a limited range in urban areas, but large, classic base stations perform well in suburban or rural locations to transmit over several miles. beamforming and MU-MIMO technologies allow for geographically extensive 5G coverage, while 4T4R and tiny cells provide data possibilities that would have been astonishing even a decade ago.

Beamforming employs many antennas to steer a signal in a desired path. Antennas are arranged in a phased array, and one or more signals are sent out in slightly varying phases from each antenna. Although each antenna has a reasonably wide pattern, the waves from all of the antennas are timed to combine to generate a single pattern with substantially higher directivity (the antennas are separated by at least half a wavelength).

In terms of mobile technology, this isn’t really groundbreaking. Beamforming was tried in the 4G era by Sprint, and in the 3G period by China, with mixed results. If I may make an electromagnetic pun, it seems that this technology, in conjunction with MU-MIMO (described below) and completely incorporated into 5G, is the wave of the future.

Beamforming antennas in 3G and the vast majority of 4G networks have only eight transceivers, increasing gain by only a few times. Massive MIMO (M-MIMO) beamformers with 16, 32, or even 64 transceivers are being used in 5G networks. Because it would be exceedingly cumbersome to run 64 jumper cables between an antenna and radio in the field, these antennas often incorporate the radio and antenna into a single device. When compared to beamformers with eight transceivers, M-MIMO antennas can offer a performance boost of up to a factor of two.

With MIMO, data may be separated and sent through several antennas at once. Despite the technology’s somewhat far-fetched appearance, the advantages are easily quantified: If you double the number of antennas, your data transfer rate should double as well.

Both the device and the carrier’s equipment need to support MIMO transmission for this to work. Due to the length of time this technology has been developing, a wide range of devices with differing degrees of MIMO technology are now commercially accessible. For instance, the iPhone 13 supports 4 4 MIMO, which indicates that the device has four transmit and receive antennas and can, in theory, send and receive data 4 faster than a non-MIMO-equipped phone, given that the channel is strong enough to enable this.

The exciting part comes when MIMO is combined with beamforming to provide MU-MIMO. Here, two (or more, in theory) pieces of user equipment (UE) receive data from a base station at once thanks to beamforming. Although this does not boost UE data transfer rates, it does boost cell throughput, allowing more UEs to communicate in the same physical space.

In order for this technology to work, UEs need to be separated by a significant distance (i.e., have a significant angle between themselves relative to the transmitter). Reference signals are broadcast from a set of candidate beams by the base station, and the UE responds with information on which beam provides the best channel quality. The base station can implement MU-MIMO by combining the data from several UEs using the same resource blocks if the beams for those UEs are far enough apart to prevent interference with one another.

It can still be used if a large number of devices are within range because towers can switch between UEs in a fraction of a millisecond, increasing the possible number of users (but reducing total throughput).

Even while the achievement of supporting two independent UEs at once is impressive currently, who knows how far this technology may progress in the future? Instead of the omnidirectional information spewers that have been the standard since radio’s infancy, cellphone towers of the future may work more like tight-beam communication devices of science fiction mythology. 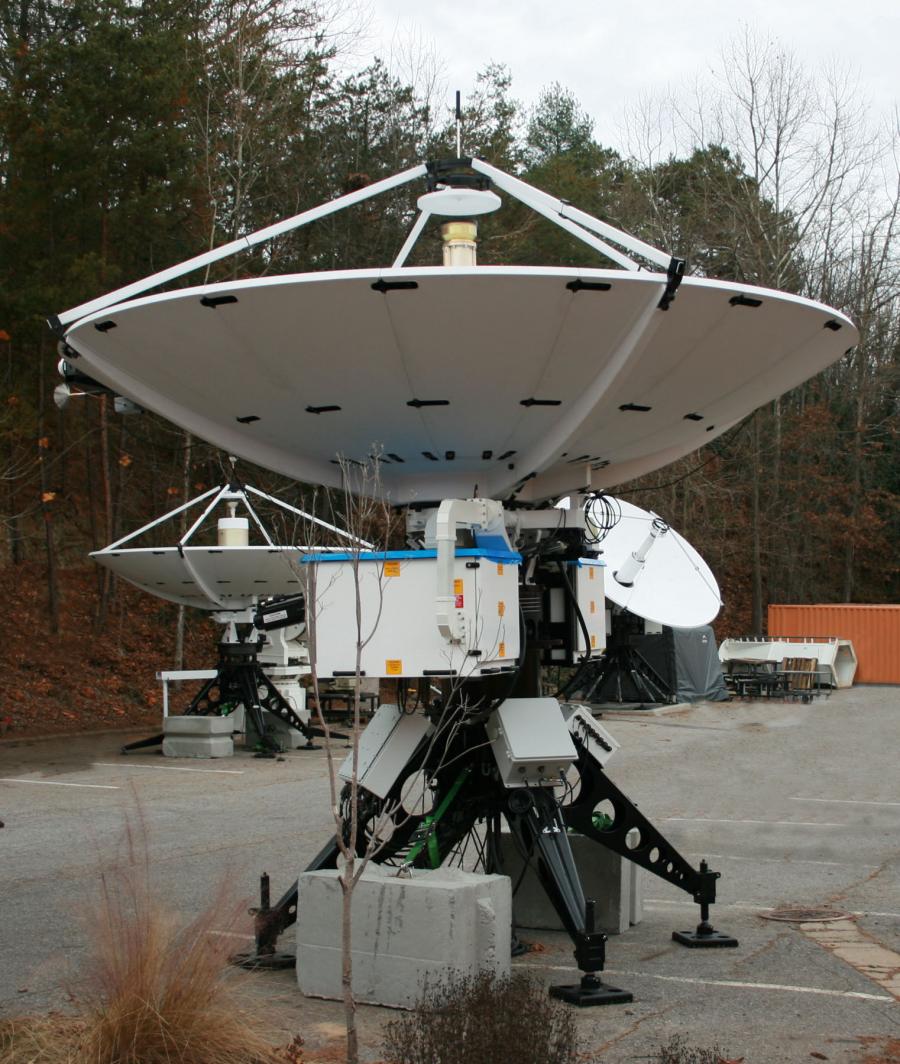 5G data transmission in the present era is made possible by a conglomeration of technologies. Never before has such a heterogeneous collection of wireless technologies coalesced into the marvel that is modern communication. One potential culmination of this progress is the establishment of simultaneous communication between a large number of devices by directing a radio wave in a particular direction. However, tiny cells and 4T4R base stations were necessary to fully exploit the potential of 5G.

Pros and Cons of Being a Robotics Engineer

Pros and Cons of Being a Robotics Engineer