iOS is currently regarded as the world’s second-most popular mobile device operating platform, following Android as the market leader. It is easy to use and focuses on the needs of the end user, and app developers employ it in order to create applications that can be distributed through the iOS app store.

This operating system is well-known for being the fundamental piece of software that enables iPhone users to interact with their mobile phones by employing gestures such Apple tapping, swiping, and pinching.

Let’s have a look at them, shall we?

What Is Apple iOS?

Apple’s iOS is an operating system that’s based on macOS and used in the iPhone, iPad, and other Apple mobile devices. Macintosh notebooks and desktops from Apple use this operating system. In addition, it is made for quick and simple connections between a variety of Apple devices.

Simply said, iOS is a mobile operating system created only by Apple Inc. for its products. It’s the brains behind a wide range of mobile gadgets, including Apple’s iPhone.

What Is An iPhone Application?

Apps for the iPhone can be downloaded via the App Store, which Apple encourages developers to create. In addition to the example code projects, the company has provided an SDK to help developers get started.

Apps for the iPhone are available for purchase or free download on the Apple Store. Apple and the software developer split the money made from iPhone app downloads and purchases. In-app purchases provide creators of iPhone apps a new way to rake in cash.

What Is iOS App Development?

Building software for Apple’s iOS platform, which includes the iPad, iPhone, and iPod Touch. Both Objective-C and Swift are used to create the apps, and then they are uploaded to the App Store for customers to install.

The iOS frameworks and the Objective-C programming language are used to create native apps.

An app is reviewed for quality before it is released to the public on the App Store.

How Does The iOS App Work?

Applications built for iOS use an event-driven model. The object or control (such as UIButton) pays attention to particular events (like taps and touches). The object will execute the previously programmed action when the event is triggered. This action is linked to the event.

What Is The Difference Between iOS & Android Apps?

Swift is the primary programming language used in the development of iOS apps, as opposed to Java and Kotlin for Android app development.

The primary distinction between these two programming languages is that developing iOS applications using Swift requires far less coding than with Objective-C. When opposed to apps built for Android phones, initiatives involving the coding of iOS applications are finished far more quickly.

Should We Make iOS Or Android Apps?

In the battle between Android and iOS to develop mobile apps, iOS has emerged victorious when it comes to requirements for both the amount of money and amount of time.

The major component in this case is the programming language that is employed throughout the process of app development on such platforms. Java is necessary for Android, but Apple’s iOS runs on Swift, which is the company’s proprietary programming language.

Which Is Easier, Android Or iOS?

The process of developing iOS apps is simpler, quicker, and less expensive. On the other hand, when it comes to Android, the estimated amount of time needed for development grows by 30–40%.

The code is the primary factor behind the simplicity of iOS application development.

What Is The Cost Of iOS App Development? 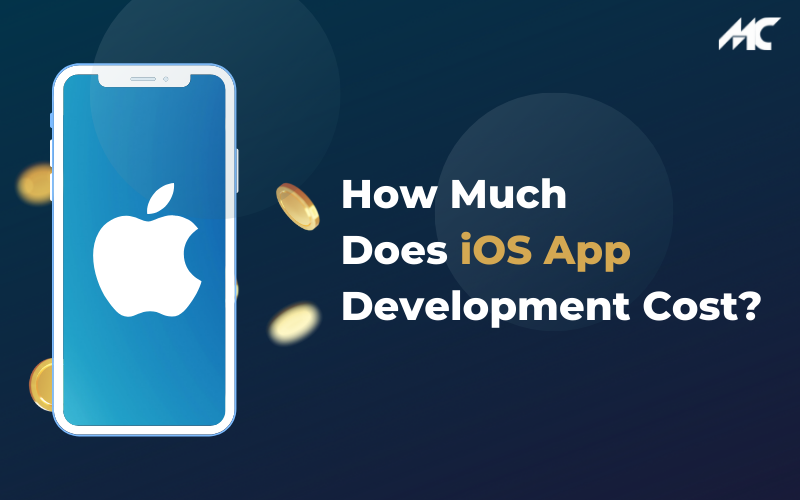 You may get a general idea of how much it will cost to construct an iOS app by making use of the formula that is provided below. 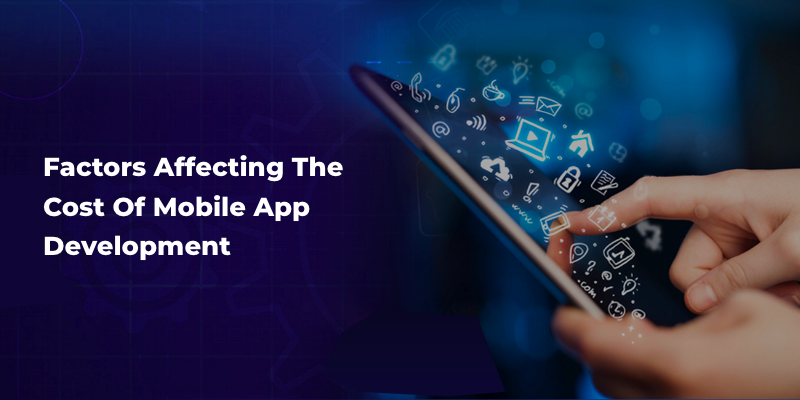 The price of developing an iOS app is determined by a number of different factors. Before finalising the budget for iOS app development, you ought to give these things some thought.

If you outsource the creation of your iOS app, the price may end up being significantly more. On the other hand, if you decide to work with an iOS app development business, you will find that this option is more economical.

The cost of developing an iOS app is also determined in part by the location of the app’s development. Costs to design mobile applications vary from country to country, even on an hourly basis.

We have high hopes that this page will prove useful in accumulating critical information pertinent to iOS apps, including, most crucially, the answer to the question “what is an iOS app?” It is the application that was designed to work on iPhones and other devices that run iOS, among other similar questions. 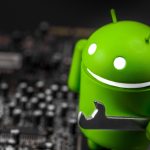 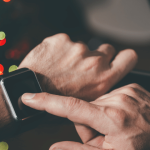